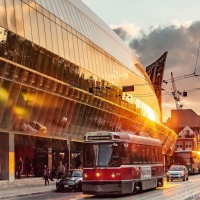 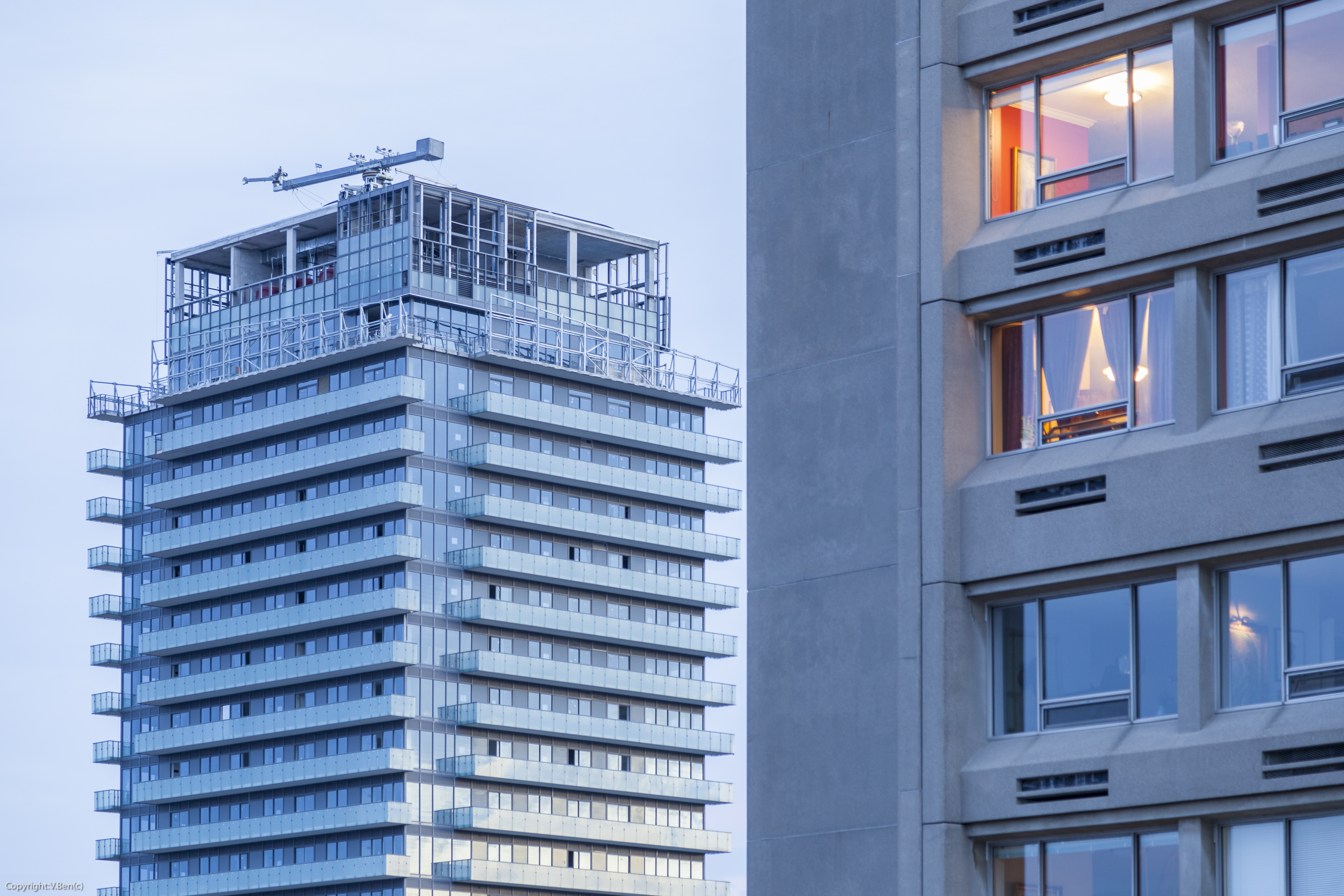 Toronto Real Estate Board released May numbers, and they aren't pretty – listings were up 43% but sales dropped 20% in average, with the biggest drop in the detached homes category. Looking into numbers, moderately priced condominiums sales declined only by 6.4%, however, detached houses sales suffered whopping 26.3% decline. Compared to the same time last year, property prices still climbed higher about 14%. The picture isn’t so rosy if we compare it to April, with prices dropping almost 6%.  Many people in real estate and banking call this a blessed flattening of the market, return to normal and a healthy adjustment after March-April housing anomaly, but no one knows for sure.

I can't believe either that people lost interest in the detached houses. Perhaps, the real reason is that most of the buyers just cannot afford them, at least right now. As the result of recent 30% price surge, many buyers were simply outpriced of detached houses segment.

If the house is too expensive for the Ontario's real life economic fundamentals, it won't sell. That is becoming the case in more and more neighborhoods this spring — and is likely behind the first sign that big price gains are starting to shrink.

The sellers, in the same time, seeing that massive demand dries up and strong price grows slows down or even retreats, are more motivated to put the house on sale. However, with the price of detached house touching 1.8 million in Toronto and 1.1 million in the GTA, it’s not easy to qualify for the mortgage. People may be obsessed with the home ownership and backyard, but they still need financing in the most of the cases.

Even with historically low mortgage rates, an average property in Toronto costs 11.7 times the median total family income, outshined only by Vancouver with a ratio of 12.5.

A family with fabulous, $200,000 (more than twice Toronto’s median) annual household income, and $200,000 down payment may qualify only for 1 million purchase price.

In this situation, condominium or townhouse becomes the only option for the majority of the buyers, first-time or investors, resulting only in a marginal slowdown in condo sales in May.