The drought is over 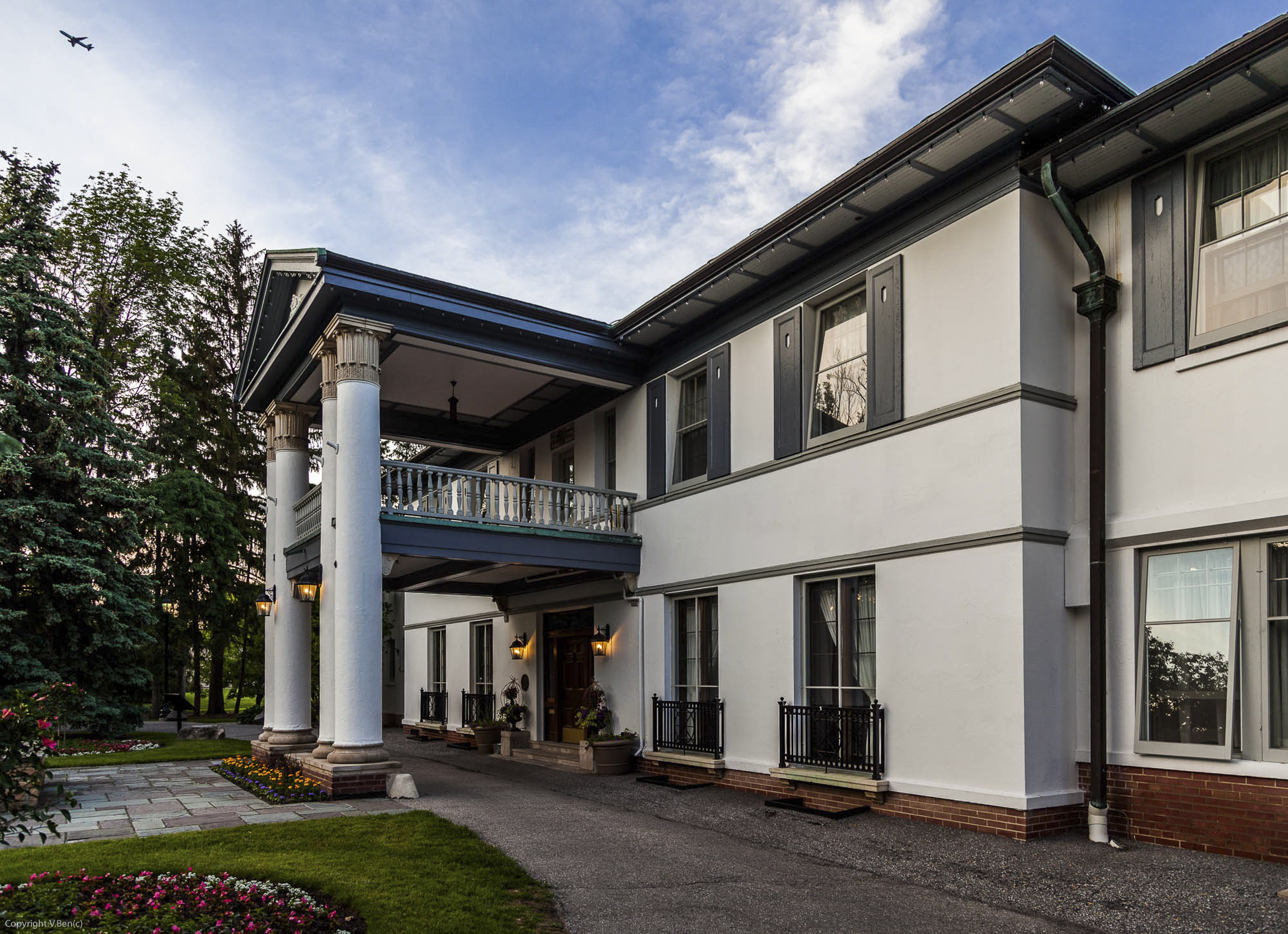 According to new Toronto Real Estate figures, there was 33.65% jump in new sale listings for Toronto in April, comparing to the same month a year ago and probably 80% more than March (this month was horrific). Obviously, a lot of investors see it as a great time to capitalize on their investment

Even though new listings jumped, sales, however, fell by 3.2%, indicating that market is slowing down – and quite significantly. It shouldn’t happen in the spring housing season, supposedly the hottest one, when markets usually reach the point of boiling.

Sellers were sitting on the fence last 4-5 months, seeing their property values increased at unseen pace, and who would blame them? Who sells when market roars up all the way to the moon?

As a result, supply was limited even more than usual, fueling the frenzy. I think it’s safe to say that certain measures by Ontario government helped to subside the fire.

Infamous 15% foreign speculator tax may help to bring some sanity into the bidding wars. We are not sure if foreign investors were only 5% of the buyers, but no doubt they were the most aggressive purchasers, pushing bids much higher and leading the prices to increase.

It is the natural way of things – they are foreigners, and their time, patience, knowledge of the local real estate market and prices are limited.

In the same time, they were much less constrained financially, comparing to local buyers, taking into account weird mortgage leniency of Canadian banks toward foreigners (35% down payment and consider it’s done) and of course fading Canadian dollar. Yuan, for example, pegged to US currency, making Toronto properties more attractive investment.

As Vancouver market comes back to life,  It remains to be seen if the current level of prices and new tax may make some investors rethink their decision to purchase.